Although I only halfway succeeded at my 2015 attempt to take a photo of Ben once a week with my real camera, I couldn’t resist starting the project again for 2016. Because the whole point is that I need to be taking more photos of him with my actual camera. So here are the weekly photos of Ben from January! 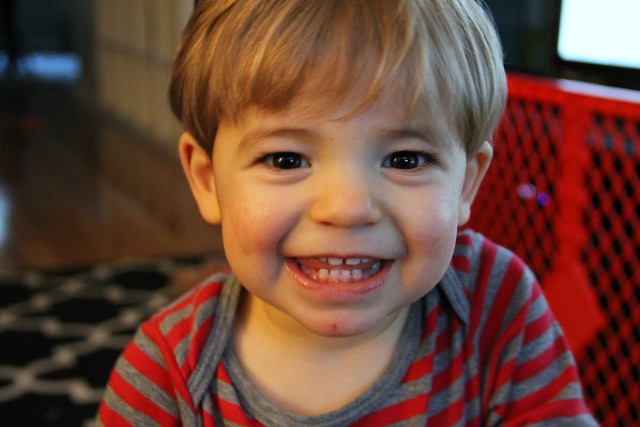 Thanks, I think, to my dad, Ben totally cheeses for the big camera now. I think it started as a reaction to the flash, but who even cares when he’ll smile like this for you on cue? 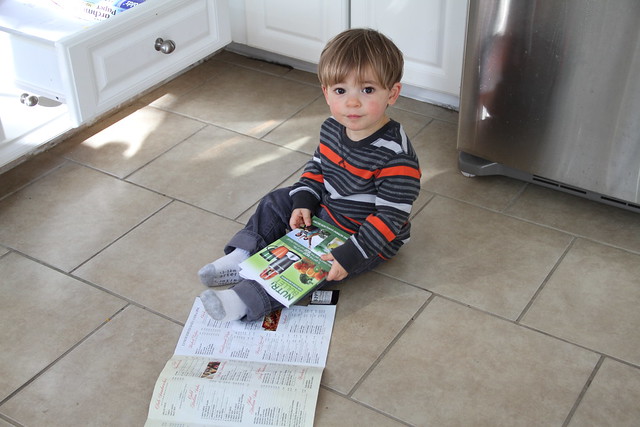 As much as he’s still my baby, the glimpses of Ben as a kid are way more frequent lately. Like when he was sitting in the kitchen, just reading the NutriBullet manual. 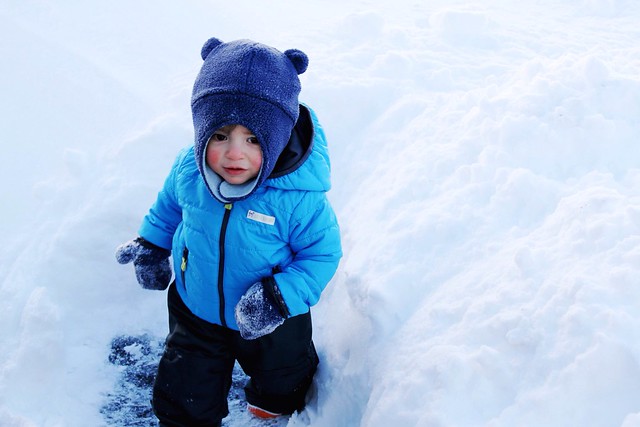 Sit him in a snow drift almost as tall as him? No thank you. Let him run up and down the shoveled path in the driveway? All day forever. This kid LOVES being outside. Even in really cold weather with wet feet, apparently. 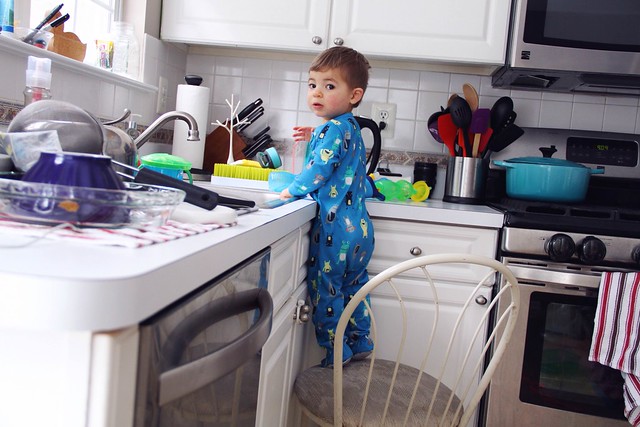 Ben’s new favorite game is dragging a kitchen chair to the sink to play. Which means there’s an entirely new area that is no longer a safe place to leave things that aren’t for toddlers.

One thought on “Ben in January”