The conversation about how we would handle child care started a long time ago, actually, way back when we were house hunting. It seemed crazy to be talking about day care vs staying at home when a baby was just a “someday in the future” hope, but it also seemed a bit crazy NOT to think about it, when we were about to sign up for years and years of mortgage payments. Our house hunt ended up having two main search areas: one that was closer to where I worked, and another area that was farther away, where we would think about a lower purchase price that we could afford on just one income, figuring that my commute would be pretty awful. 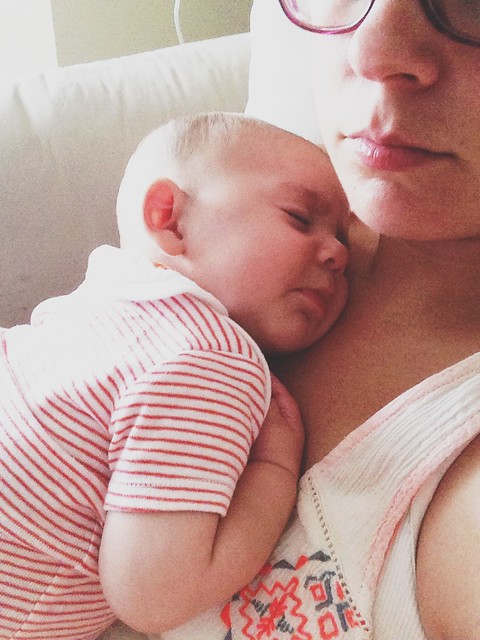 We ended up finding our house in the latter area, and my commute was, in fact, quite horrible. It still felt crazy, and we knew we would have to think about things long and hard once a baby was a reality. And suddenly it was a very real reality, only a week after we moved into our house. We talked about it and then talked some more, and crunched and re-crunched the numbers. The (honestly shocking) fact was that my salary would barely cover daycare, without much remaining. Even when my maternity leave began in May, we weren’t ready to pull the trigger and say it for sure. But in early July, I told my boss that I wouldn’t be coming back to work. So it’s really real and officially official: I am now a stay at home mom. 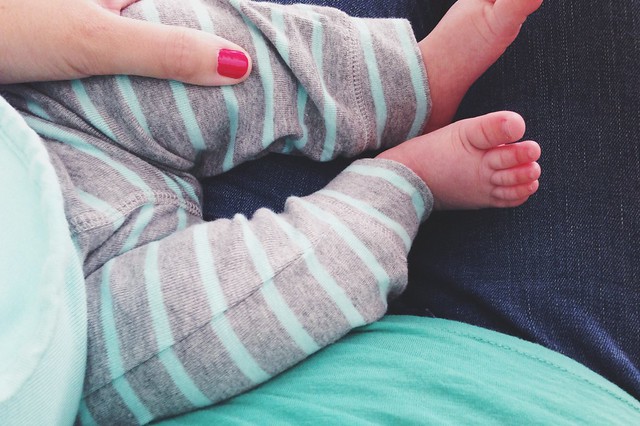 It’s a strange feeling, because I haven’t been in my office since May 2, so it’s not like other jobs I have left, where I had a last day, and I just didn’t go back after that. I’ve been home, both pregnant and waiting for Benjamin to arrive, and then with him, for four full months now, so my First Day as a Stay At Home Mom, The Day The New Era Began is hard to pin down, precisely. Truly, I’ve been doing it since Dan went back to work when Ben was two weeks old. It doesn’t feel entirely real, despite the fact that I’ve never had a break from working this long. Not being back for back to school made it more real, and writing this out makes it more real, but it’s so easy to get distracted and caught up in daily life with a little baby and not feel entirely connected to whatever “Real Life” even means anymore. 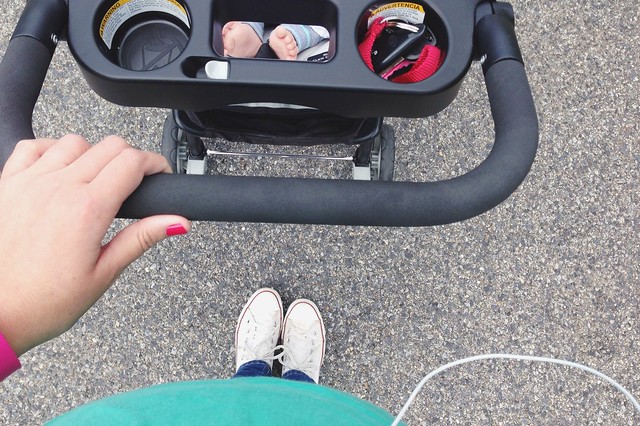 I always hoped we’d be able to choose how we wanted to answer this question… but truthfully, I also always figured that I’d WANT to keep working. When I was younger, I imagined my life would play out neatly: first, I’d (finally!) figure out what I wanted to do with my life, and then I’d work hard to achieve career success. Somewhere in there, I’d find someone awesome, and we’d get married, and then we’d have a handful of kids with plenty of time before I got all 30 and old. Are you rolling your eyes as hard as I am? So obviously my life didn’t exactly pan out in that way. I wonder, sometimes, how a different career situation would change things… if I was on a path to advancement, or if I was still working as a librarian… but this decision was a lot less complicated than I always expected it would be, emotionally. Maybe that’s because I already abandoned librarianship, which was supposed to be The Thing. 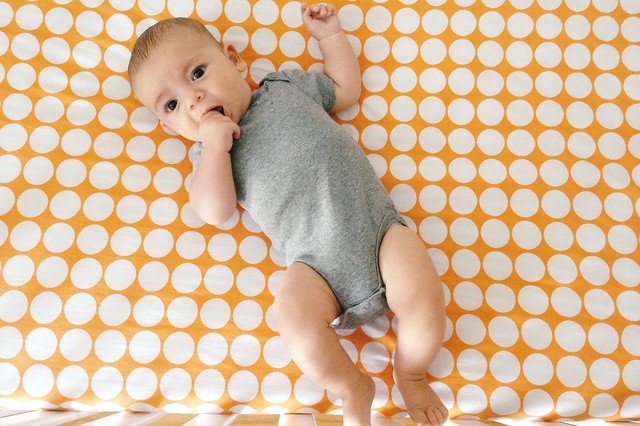 I worry that it’ll be difficult or impossible to start working again with a three? five? who knows? year gap on my resume. I worry about putting too much of a financial burden on Dan. I worry that I’m way too bad with money to be able to live as frugally as we now need to, that I’ll miss stupid shit like tossing a nail polish (or two) in the basket at Target for no reason other that I’m in the building, that big expenses like replacing my car or decorating/redoing rooms in our house or ever being able to go on vacation will be difficult or impossible. I worry that I won’t know how to make sure Ben is getting the enrichment and socialization and academic development he’d be getting in school. I worry that I’ll be bored and isolated, without any friends in our tiny new town. I worry that in a way, I’m taking the easy way out of my lifelong attempt to figure out what I should be when I grow up, by staying home instead of keeping at the quest. 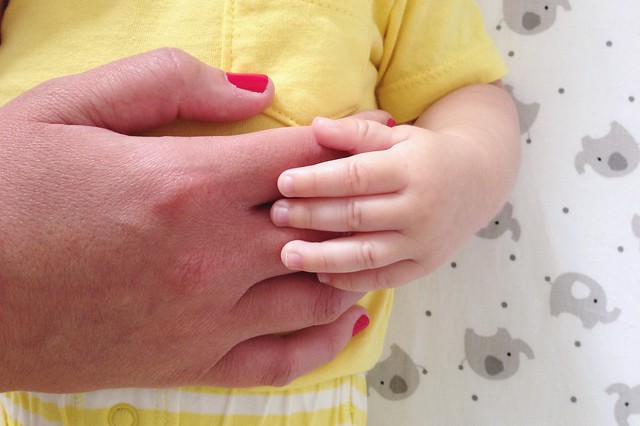 But also? Becoming a mom has clicked something vital into place somewhere in my head and heart. Even on the hard days, when he’s yelling in my ear and my brain is melting, it feels like I finally make sense, somehow. I’m so excited about all of the adventures we’ll go on together. I can’t wait until he’s big enough to go to the library for storytime and swing on swings at the park. I can’t wait for crafts and toys. Mostly I am just so, so grateful to be able to spend these days with Benjamin when he’s little. I know this time is truly a gift and the fact that being his mom is my primary job right now makes me feel so fulfilled in a way I haven’t ever felt before.