It’s the new year, and this season always makes me reflective (whether I’ve been in the habit of blogging or not). As much as I’ve been reading this year that it’s an arbitrary change, that you can make a resolution to change or choose a word any day, just start!… it’s hard to ignore how refreshing it is to turn the page to January and have a whole year ahead of you to start over. 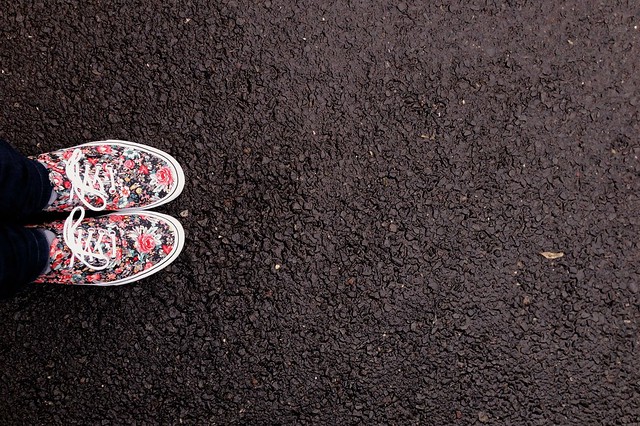 2015 was a really great year; at the start of the year, I was emerging from the fog of new motherhood and beginning to see how I could fit my old self into my new life. Instead of one little word, I chose “just start” to inspire 2015, and I think I did a pretty good job of keeping that in the back of my mind. I started taking Ben to classes at the baby gym, I became a member of the local MOMs Club (and a regular member of their book club, which I’m so glad I did). I even exchanged numbers with a few moms, I mean, who am I even. 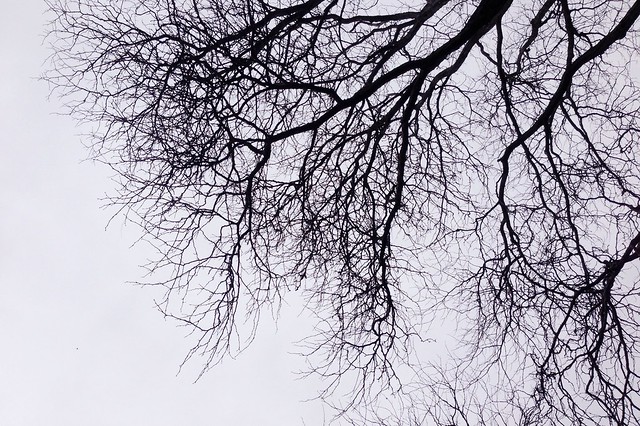 And then at the end of the summer, we found out that we’re going to have another baby, which is so exciting and hard to comprehend all at once. I’ve been finding it almost hard to remember that I’m pregnant the past few months, despite my intense aversion to all meat (huh? so weird) and the fact that I spent most of Ben’s naptimes from September through November napping myself just so I could make it to 9pm each night. Taking care of Ben all day every day has a way of completely taking over my brain space. We found out in early December that it’s a girl and you guys, I’m still SO surprised. Although basically everyone we know had decided it was a girl, I became convinced it was actually a boy (as a way to be contrary? I don’t even know). So then I think I ended up being the only one who was surprised by the news. 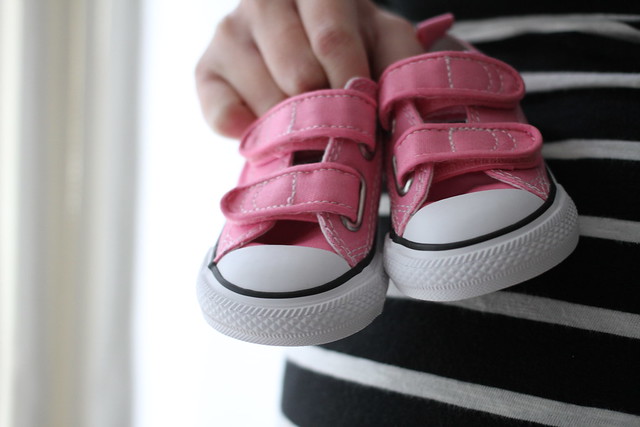 But you guys, a girl. A daughter! In some ways, being the mother of a daughter scares me so much more than having a son. How do I make sure she doesn’t have the same anxieties that I do? How do I help her be strong and brave and kind? (I mean… then I think about it and of COURSE it’s going to be just as hard to help teach Ben these things. But I don’t know. I always had more male friends than female and don’t even get me started about my aversion to glittery pink things and princesses.)

But then I picture a little dark-haired girl with bangs and I can’t imagine not having a daughter. I’m so excited. Now that the holidays are over and I’ve had a little more time to get used to the idea that this baby in there is a girl (it is seriously so weird to know already, after not knowing for almost 40 weeks with Ben!), now that it’s 2016, it’s like oh RIGHT. We’re having a baby in a few months. Maybe we should like… prepare or something. (Oh my goodness, you have no idea the task ahead of me cleaning out the craft room closet…. just thinking about it gives me the shivers.) 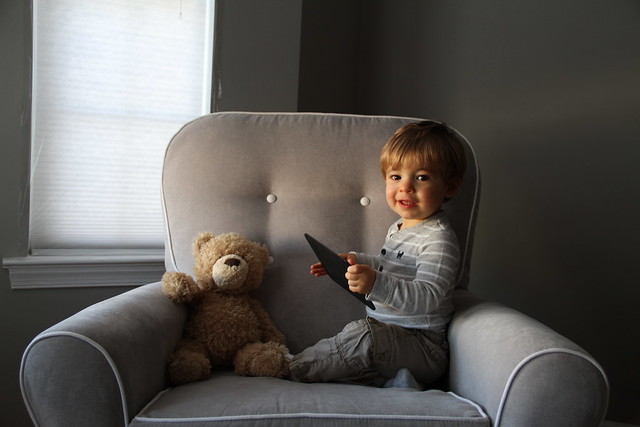 Ben is … well, he’s Ben. He’s exhausting and funny and SO strong-willed and sometimes kinda impatient and obsessed with anything with wheels and busy busy busy. He understands so much, and although he doesn’t say any of the “normal” first baby words like mama or dada or bye, he learned windmill this week, so, you know. I feel like that says a lot about him in general. It amazes me how fast he’s learning, and watching him figure things out is so much fun. Honestly, half the time, I just hang out and watch him, like what’s he going to do next? He gets so MAD at me when I tell him not to do something and it’s hilarious because he lays it on SO thick with the crocodile tears and hurling himself to the floor… but it’s also SO frustrating (especially when it happens in places like Target). Dan and I wonder a lot about how much of this is just toddler stuff, like the pre-terrible twos, and how much is his personality. I guess we’ll find out in a few months. Oof.

When I get started wondering how difficult a terrible-two Ben is going to be, and then I realize that’s about when we’ll have another baby to take care of, I start to get really freaked out. It was never a question for either of us that we wanted to have at least one more baby; having siblings has been one of the absolute best things for both me and Dan. Giving Ben siblings is something we have wanted to do from day one. And I know it will be an adjustment, a few months of survival mode, for all of us. On the days when Ben is being an extra big handful, it’s hard to imagine needing one of my hands for another person. …. And then I think about tiny onesies and newborn baby smell and getting to watch another baby learn all of these things for the first time and I’m back to being cool about it. (It’s complicated.)

So…. that’s about a million words about what’s happening these days. As much as I don’t miss blogging per se, or the pressure to figure out what to write about on a regular basis, I do miss having a reason to write stuff like this out. I’m always glad to have moments captured in time after the fact. So while I’m not saying “I’m back!” I’m also not going to stay completely away, if that makes any sense.