So every once in a while, I remember that I continued with my tradition of writing a birthday to do list back in July. The list isn’t really at the forefront of my mind these days, although it does contain some stuff that I really do want to do. As a way of reminding myself about it, I thought I’d catch us on what I’ve managed to do so far. I’m including the original list below, with notes on some of the items that I have actually worked on.

I have to be honest and say that I’m pretty surprised to have made as much progress as I have. There are about six months left until I turn 34, and my goal is to choose a few things to work on each month. For February, I want to keep blogging more, work on decorating the living room (we have many of the pieces, we just haven’t set them up/hung them up/framed them yet), make or obtain a wintry wreath, and maaaaybe finish knitting the scarf I started for Dan like… three+ years ago so that I can start on the giant pink cowl I bought yarn for over a year ago. We’ll see. (And just to put this out there, mostly for myself, it is TOTALLY okay if I don’t come close to finishing the stuff on this list. Life with a baby who’s more active by the day is, as they say, unpredictable at best.)

On Friday, Ben spent the day with his grandparents, leaving me with a very rare afternoon to myself near where I grew up. I took care of some errands that were way easier to handle without Ben, and then took my camera to the beach. When I lived near the beach, I used to do this all the time. Any time I felt sad or lonely, or needed some inspiration, I’d head down to the boardwalk in Asbury Park and listen to the waves, feel the ocean breeze on my cheeks, and breathe in the salty air. I have gone only once or twice since I moved west, and that bums me out more than I realized. Visiting the ocean was on my 33 Before 33 list, and got carried forward to my 34 Before 34 list, and until Friday, I’d only been once (in Cape Cod when we were there this past August). Taking my camera out and taking pictures just for fun was just so good. I really need to do this again, soon. 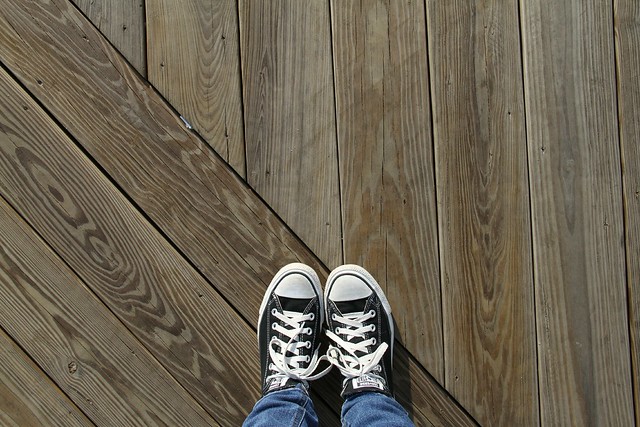 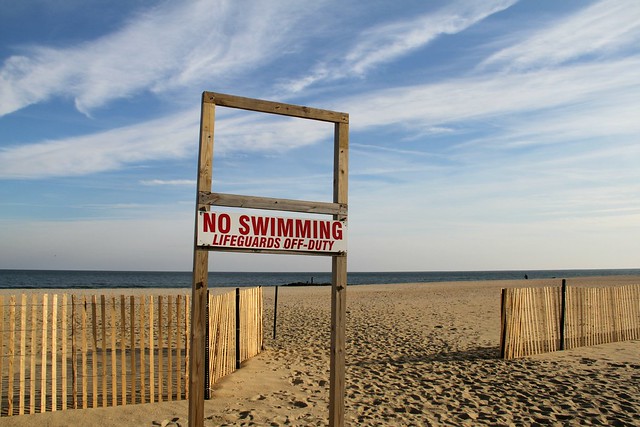 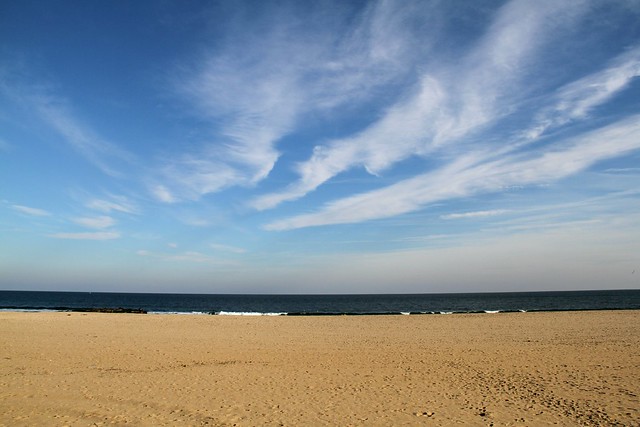 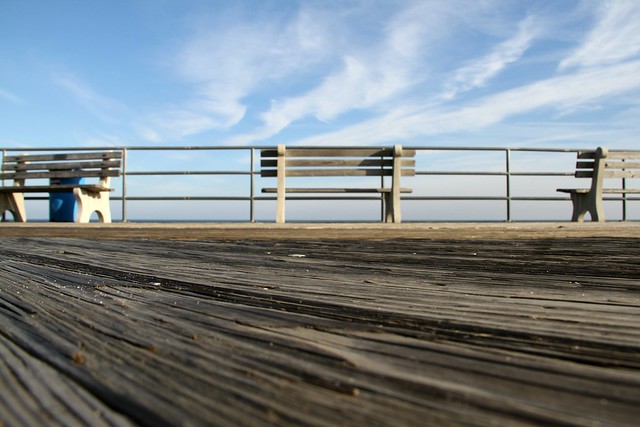 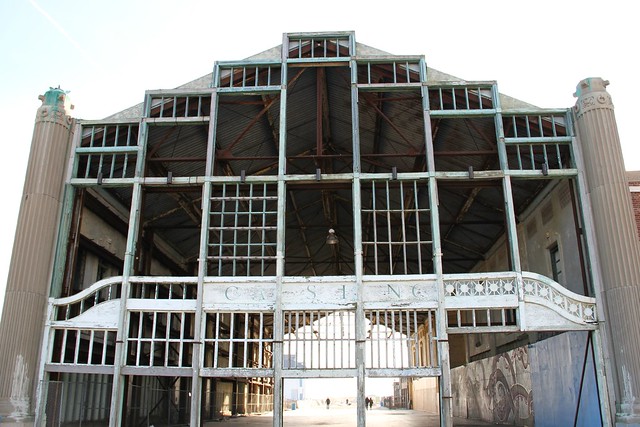 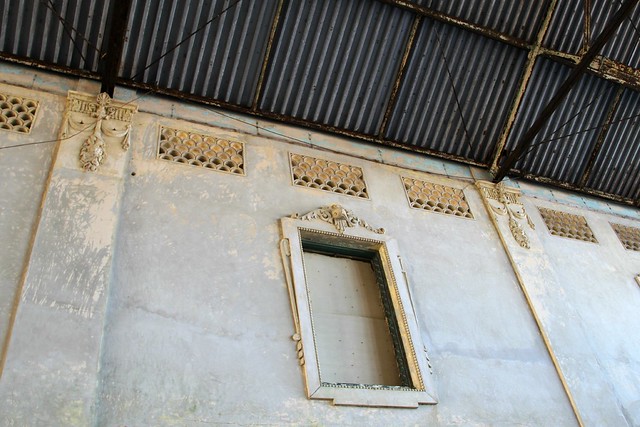 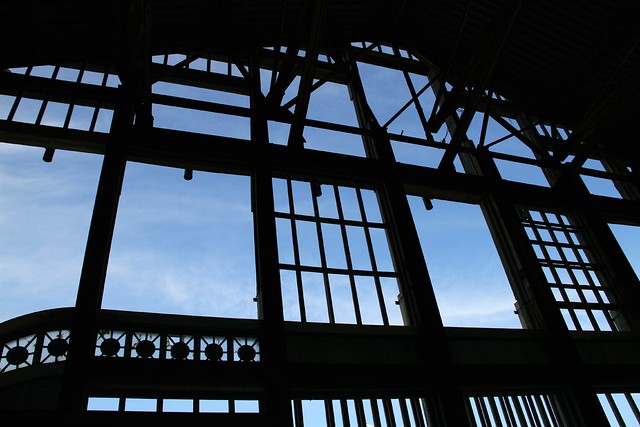 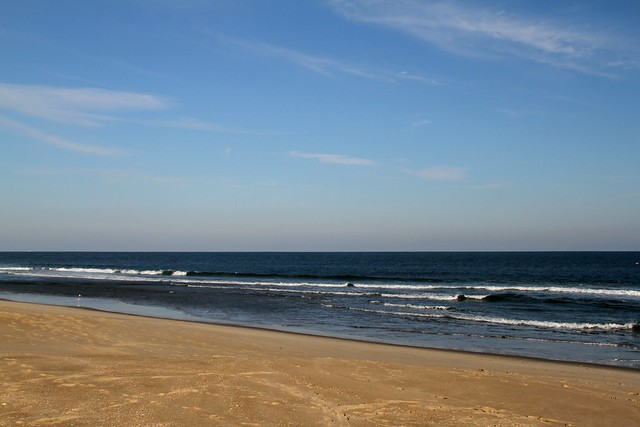 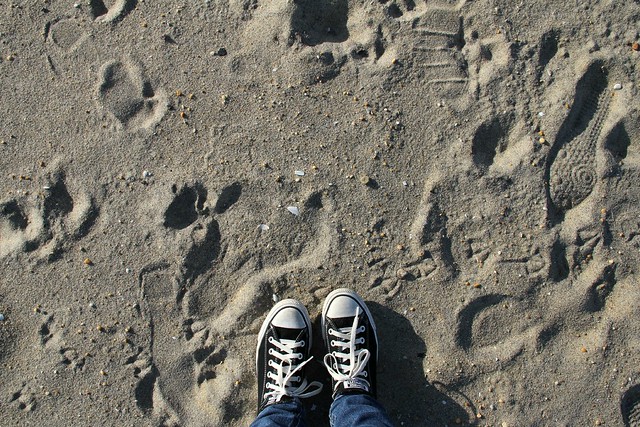 It hit me about a few months ago that I had completely forgotten about my 33 before 33 list. I suppose impending parenthood can sort of take over your life in that way. That list wasn’t a total bust, but because I forgot about it so thoroughly, I don’t think it’s really fair to consider it done. Some years, I plan my lists for weeks ahead of time, but today is my 33rd birthday, and I still want to do all those things I thought up last year. So I decided to start a new list for my new year. The first 19 items are from 33 before 33, and the rest are new or just slightly revised for this year. When I turned 32, I was a newlywed who had a lot of high hopes, and adding them to a list helped me feel a bit like they weren’t as crazy as they felt. Now I’m 33, and we bought that house and I had that adorable baby, and I need a list like this more than ever, as I’m learning how to be BOTH the new me who’s a mom and the old me who really needs to create. So here we are. And even if I forget about this list by January, I think it’ll be a pretty good year.