I’ve been typing and erasing sentences for ten minutes now, trying to figure out how to begin this post. It’s hard to know how to put it into words, this whole fact that I’ve been a mother for almost a year, that Ben has been around for that long. It seems impossible to me. I know people often say that they can’t imagine life before their kids were born, and it’s not like I’ve forgotten what it was like to sleep past 6:30am or how to participate in conversations with adults and actually use the right words to make sentences… but it is also SO hard to get it through my head that there was a time when Ben wasn’t here. Sometimes I feel like I was waiting for him my whole life. 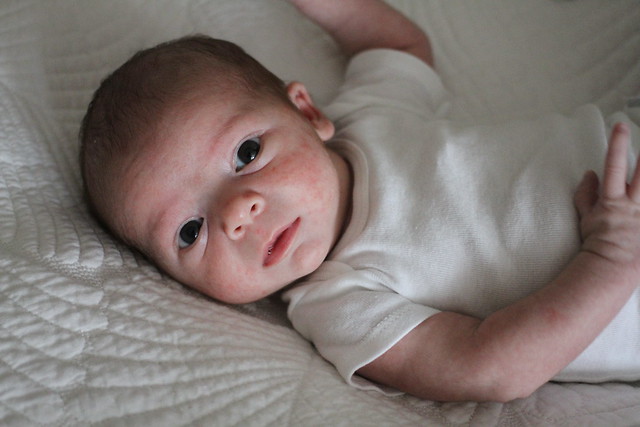 I wrote about motherhood when he was six weeks old, and how contradictory things felt then. Even re-reading that post before writing this one was strange, because it feels like a lifetime ago that we were still so deliriously tired, or that Ben was ever quite that small. When we see other parents when we’re out and about, they look at Ben and then to their 5/8/10/15 year old and just say, “You’ll blink your eyes, and he’ll be this big!” and I kind of hate that but wasn’t it just the other day that we were losing our minds at Ben’s first real smile? A million years and just a moment ago. 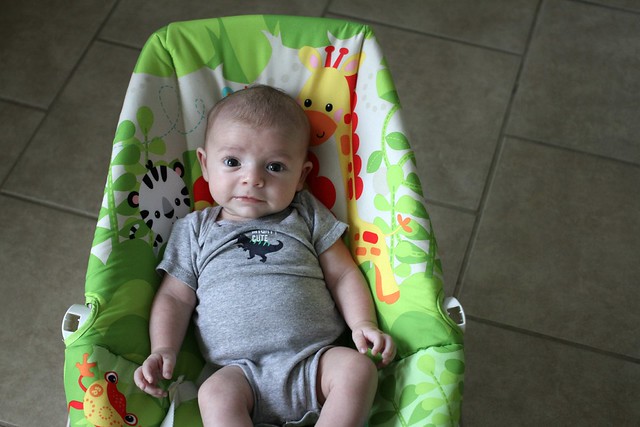 There seems to be two ways to talk about parenthood – some people write beautiful, poetic things about how every day is a gift and there’s magic in the smallest moments and how the day their baby was born was the best day of their life and make sure you savor every moment because they’re only this little once and everything is sunshine and rainbows… and others connect over how impossibly hard it is to be someone’s parent, how NOT sunshiney and actually covered-in-poop it can be. And it’s really both. (And that may be why I don’t know how to write about motherhood in the first place…) I don’t think I have EVER been as happy in my life as I have been in this past year. I think back to how angry I’d get over things that would go wrong at the various jobs I’ve had, and even on the bad days, I never feel that anger anymore. (Not that I won’t again soon, because you know what they say about toddlers…) But realizing that really makes me feel like I’m doing the right thing. Sometimes, I go to check on Ben before I go to sleep and I just can’t handle how much I love him and how he’s ours; the giant poster I printed with all of his monthly photos made me cry, just seeing it all in front of me at once. Whenever I try to write about how awesome he is, the words just don’t seem like enough, so I end up just saying “oh, this little guy” instead. And other times, when he’s just dumped the cat’s water bowl again and is pissed at me for taking it away, or he’s turning a simple diaper change into a challenge that’s what I imagine wrestling an octopus might be like… it’s so frustrating. 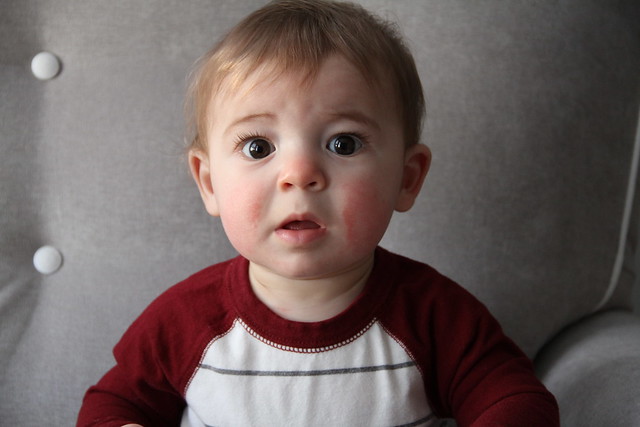 I feel like my life makes SENSE now; I’m good at being Ben’s mom and that makes me feel amazing. And yet, we bought a minivan a few weeks ago and I’m struggling with the idea that not only am I “only” a mom, but I’m a stay at home, minivan-driving mom who doesn’t have a lot to talk about that’s not her baby and how his naps went today.

I suppose the one thing I can say about motherhood is that it’s one giant contradiction. It’s wonderful and it’s strange. I feel more myself than ever before, but I also don’t really recognize myself some days. 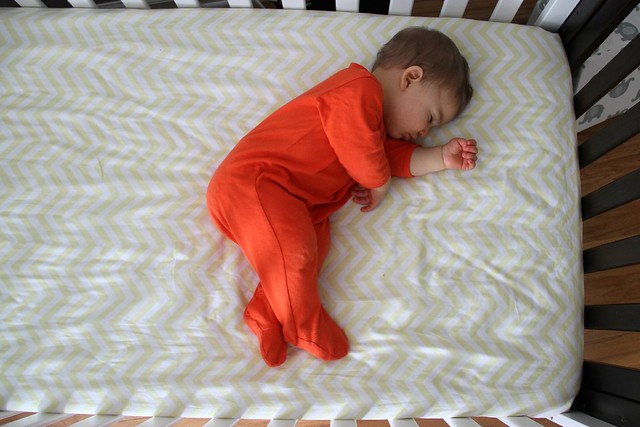 Sometimes people ask if I miss working, and I don’t, not even a little bit. I’m actually growing to like the minivan and its 15 cupholders. (Maybe they’ll finally make me surrender my Hipster Club membership card!) I love taking Ben to storytime and his classes at the baby gym. It’s all going so fast, but he’s so funny and fun to be around and I miss him so much when I do get out by myself to do things that aren’t taking care of a baby. 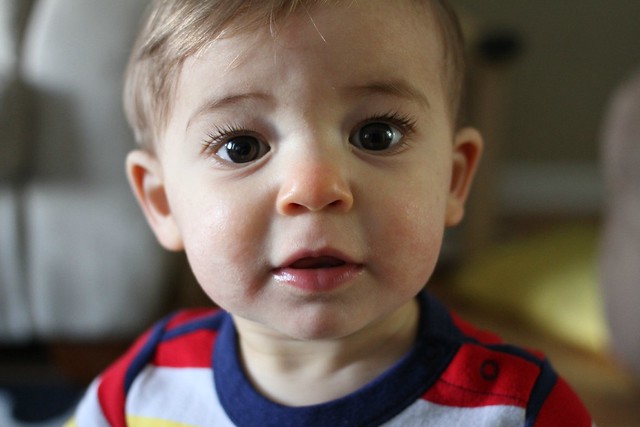 I’m rambling, as ever, but mostly, it comes down to this: this little brown-eyed boy, my impossibly wonderful little baby and this life the three of us have? It’s just the best. I’ve wanted to be a mom for my whole life and it is everything I hoped it would be, every little bit of it.