I have been trying to write something to introduce and explain this new photo project I’m undertaking this year, and I keep typing and deleting everything I’ve written. I feel this need to explain why I want to do this, when I spent much of the last few months trying to let myself OFF of the hook of formal projects. And I really, really didn’t want to have anything serious for 2015, other than Project Life and Ben’s baby album, just because there’s only so much creative time around here these days.

But then a few more of my internet friends (blogging friends and flickr friends alike!) have started new 52 weeks projects, and the more I think about it, the more it feels like what I really should be doing. I have stopped using my dSLR almost entirely, with the exception of Ben’s monthly photos, and that’s just not okay with me. I don’t want a project that’s going to stress me out, but I really should be taking more photos of my son with something other than my dumb phone. (And look at that, I tried to be concise and simple and I just went and wrote 200 words. Sigh.) 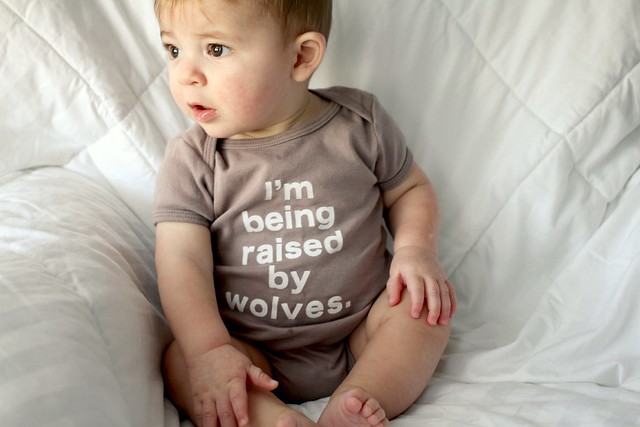