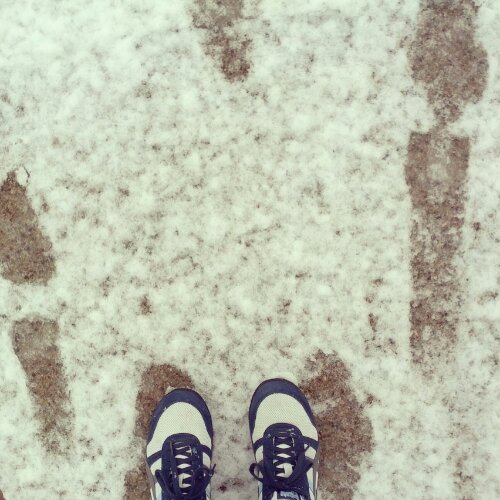 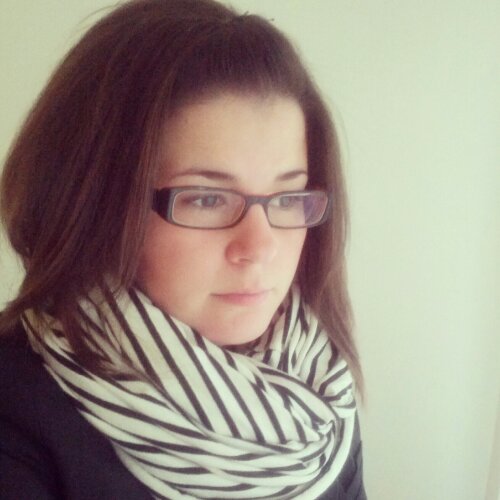 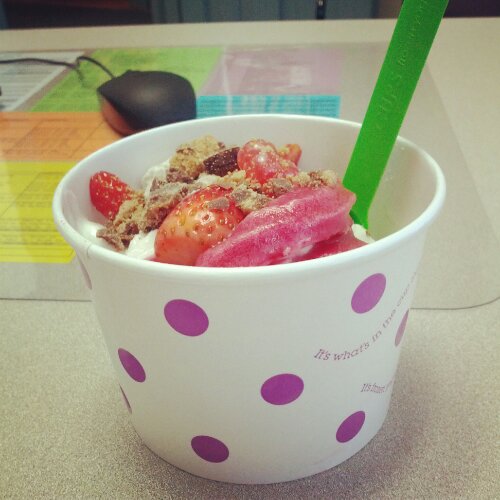 I’m having a really hard time getting it through my head that Thanksgiving was last week, and December is tomorrow. Broken record, I know, and with the wedding planning happening, I’ve known this fall and holiday season would be like this, but now that it’s here it’s still hard to process how fast time is flying. I’m not usually an early Christmas decorator, but this year I put the lights and decorations up (let’s face it: our living room is a lightsplosion) the day after Thanksgiving. Christmas lights are just so happy, and I just wanted to get as much time to enjoy the happy as I could.

It snowed a little bit this week, the pretty kind, and it was even the kind of snow you can actually appreciate, because I didn’t have to dig my car out, and the roads weren’t too bad. It’s amazing how wintry it feels outside now, all of a sudden.

We have gotten a lot of wedding stuff done this week, including one of the bigger things left on the list: picking out and ordering our wedding bands. It was a little nerve-wracking but we love what we picked and we’ll get to take them home with us in a few weeks like we’re actually getting married or something. Wedding rings! Ack! We also made some progress on our honeymoon, or progress on deciding WHEN we’ll be going. Because I now work at a university in a very (very) small department, being gone for a length of time is going to be complicated, so we’re going to hold off on our honeymoon until Spring Break or maybe even the summer. It sucks that we can’t go right away (I’m sooo in love with the idea of having a Huge Event and then whisking away with my love for a few weeks to escape from the entire world and then coming back, Married and Zen), but having made that decision feels good.

Mostly, though, this week has been a really stressful and frustrating one. And in a strange turn of events, I also can’t fall asleep at night at ALL. I’m normally driving Dan insane by falling asleep on the couch at 9:30 every night; I need SO much sleep to not be a total jerk and my body usually forces it on me. Except this week, in which I feel like I’ve been wound up sometime around 8:30 and I never wind down, and we’re watching tv or I’m laying awake unable to even focus on a book until midnight. It’s freaking me out. Maybe I’m stressed, or something? Big Life Events coming up, maybe? Either way, it needs to quit it because I need me some sleep.

But there’s happy stuff, too, and more coming. Beer samplers and sometimes my growing-out bangs don’t look like crap and my giant striped scarf and really big blankets. So it balances out.

Here’s the song for the week, The Early November’s “In Currents”, because November’s just about over, and I’m feeling a lot like I’m being swept in a current lately… and because it’s why I titled this blog series “Currents” rather than “around here” or “currently” or some such:

Life is an ocean and it moves like this.
So you’ll get what you ask for.
When love is the current pulling from your hands,
It’s all you want, it’s all you’re after.